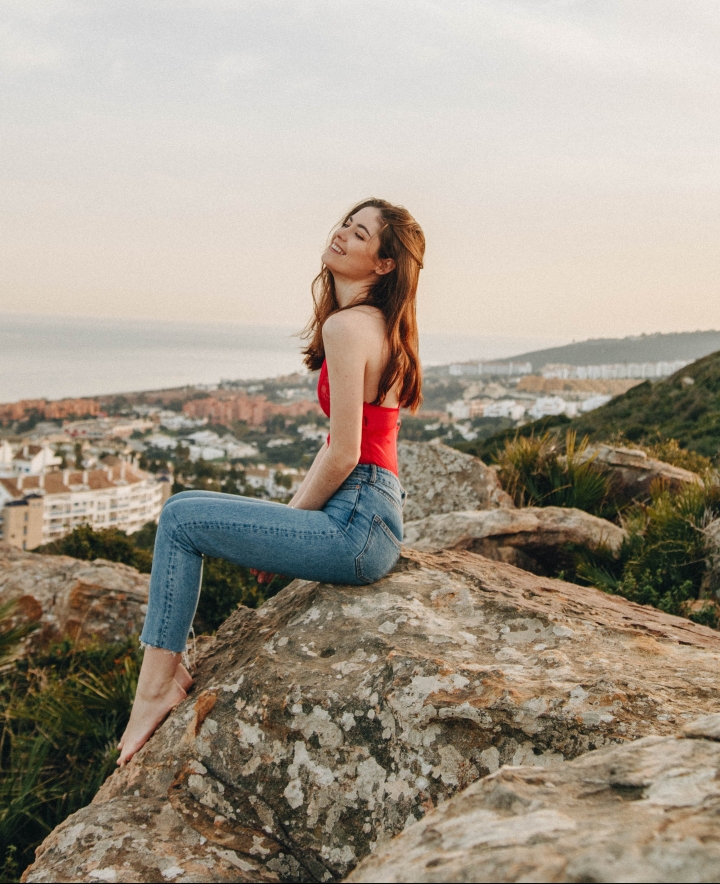 Sequel I had a friend whose father was skilled at pushing his buttons. During his father’s blow ups he would smile to let him know that he wasn’t offended. His father would say things like, “You’re wasting your life. When the fuck are you going to get a real job, anyway? It was at that [...] 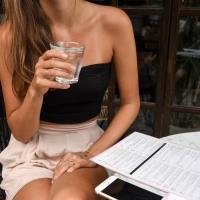